FRS invites you, on the occasion of Human Rights Day, to discuss  together whether there is a way to use the existing institutional framework and resources for improving the position of Roma. 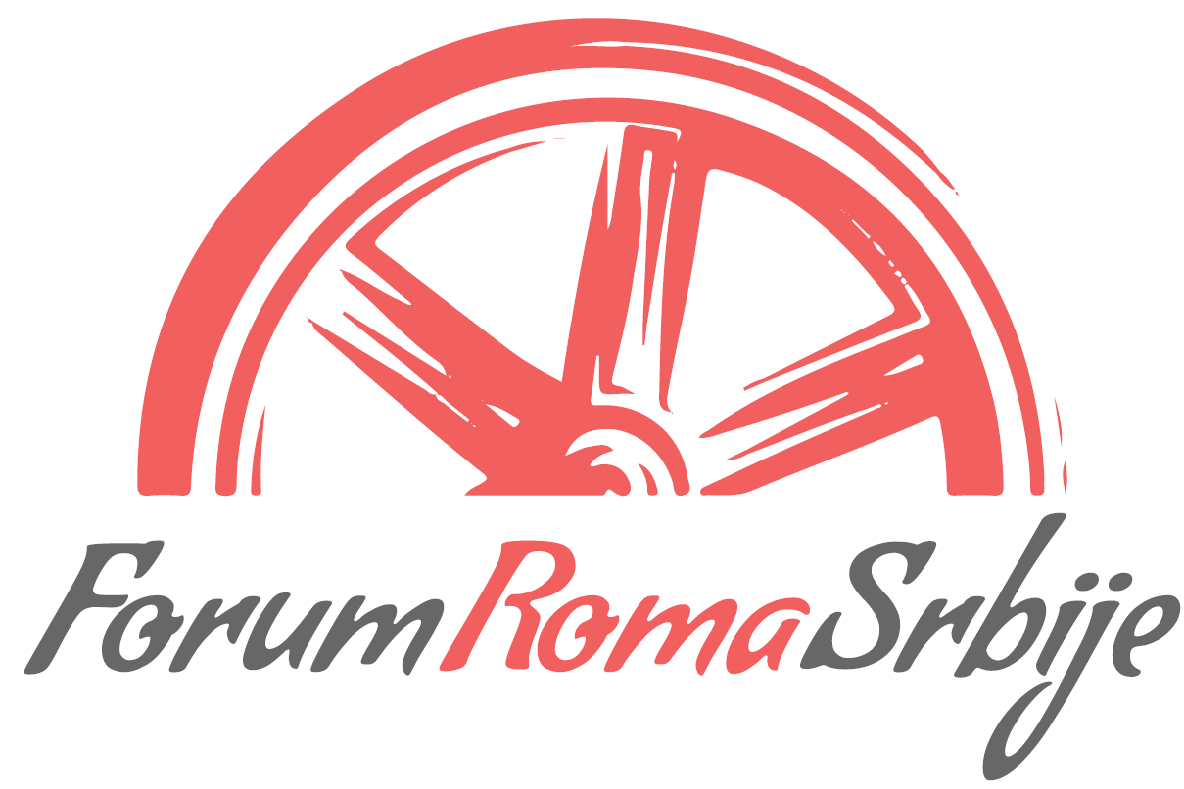 The institutional framework of inclusion of the Roma community in Serbia relies on the Action Plan for the implementation of chapters 23 and 24 of the accession negotiations with the European Union. According to the current course of the negotiations, it can be concluded that for the authorities, the reform of the judiciary in the case of Chapter 23is themost important matter,followed by the control system of the borders and readmission in the case of Chapter 24. In this respect,the integration of the Roma community has remained as an isolated issue in the new political and economic circumstances. Thus, for example, although the Strategy for Social Inclusion of Roma 2016-2025 should create conditions for adequate housing, we have a completely differentsituation on the field. With the reform of the judiciary, under the slogan “better investment climate”, we get more efficient evictions by the “public” executors, which largely affect the already vulnerable communities such as the Roma. Rationalization of the number of employees in the judiciary, has rendered the access to justice limited and expensive, there is still no sign of the long- awaited Law on Free Legal Aid. In the same manner, the current policies of active employment of the Roma are overlooking the high unemployment rate, the ban on the employment in the public sector, and the lack of competitiveness of small businesses in the peripheral economy. In this way, the situation of Roma often confronts the position of the majority of the population, within the institutional framework, but so far the applied strategies of inclusion largely remain without significant results.

The Serbian Roma Foruminvites you, on the occasion of Human Rights Day, to discuss  together whether there is a way to use the existing institutional framework and resources to improve the situation of Roma? What still awaits us as a result of the negotiation process in chapter 23:24? How to think and to fight for the issue of inclusion of Roma communities within the broader political and economic context? What do the recent violent eviction attempts say about possible joint points of resistance of Roma communities and progressive actors? How to strengthen politicalinvolvement of the most marginalized part of the Roma community? How to include the majority of the community in the decision-makingand in allocation of resources available within the negotiation process?

Sasa Peric, activist of the joint actions – Roof over their heads

Moderation: Tamara Bakovic Jadžić, activist of the FRS and the Left Summit  of Serbia